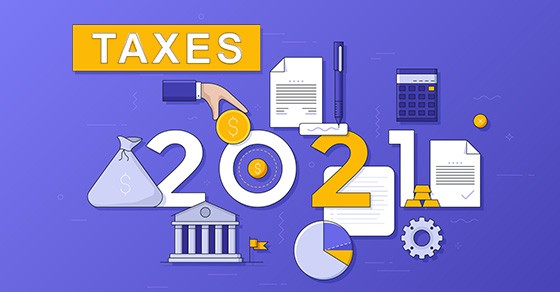 2021 individual taxes: Answers to your questions about limits

Many people are more concerned about their 2020 tax bills right now than they are about their 2021 tax situations. That’s understandable because your 2020 individual tax return is due to be filed in less than three months (unless you file an extension). However, it’s a good idea to acquaint yourself with tax amounts that may have changed for 2021. Below are some Q&As about tax amounts for this year.… Read More »2021 individual taxes: Answers to your questions about limits 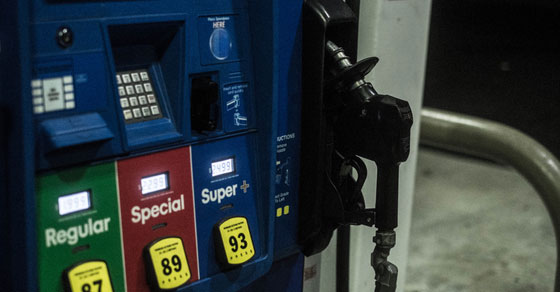 This year, the optional standard mileage rate used to calculate the deductible costs of operating an automobile for business decreased by one-and-one-half cents, to 56 cents per mile. As a result, you might claim a lower deduction for vehicle-related expenses for 2021 than you could for 2020 or 2019. This is the second year in a row that the cents-per-mile rate has decreased. Deducting actual expenses vs. cents-per-mile  In general,… Read More »The cents-per-mile rate for business miles decreases again for 2021 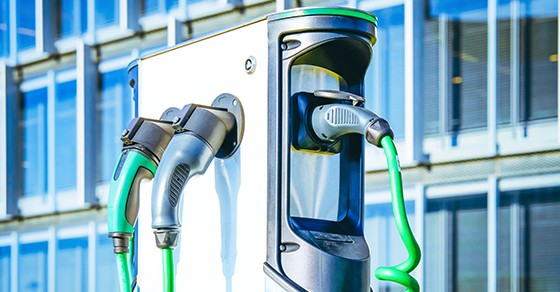 The power of the tax credit for buying an electric vehicle

Although electric vehicles (or EVs) are a small percentage of the cars on the road today, they’re increasing in popularity all the time. And if you buy one, you may be eligible for a federal tax break. The tax code provides a credit to purchasers of qualifying plug-in electric drive motor vehicles including passenger vehicles and light trucks. The credit is equal to $2,500 plus an additional amount, based on… Read More »The power of the tax credit for buying an electric vehicle 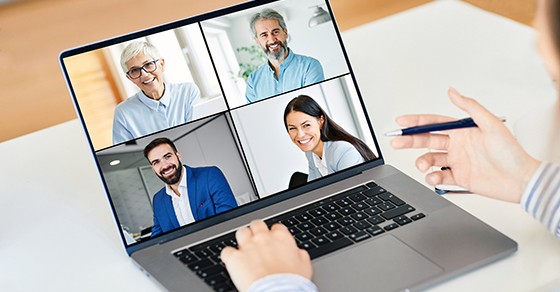 Are your supervisors adept at multigenerational management?

Over the past year, the importance of leadership at every level of a business has been emphasized. When a crisis such as a pandemic hits, it creates a sort of stress test for not only business owners and executives, but also supervisors of departments and work groups. Among the most important skill sets of any leader is communication. Can your company’s supervisors communicate both the big and little picture messages… Read More »Are your supervisors adept at multigenerational management? 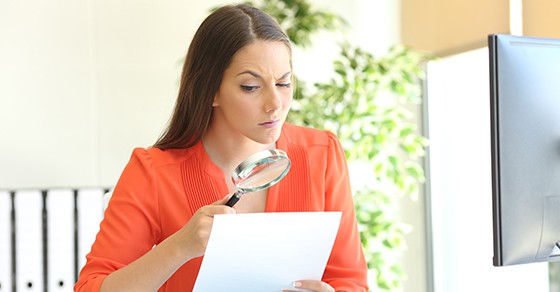 View your financial statements through the right lens 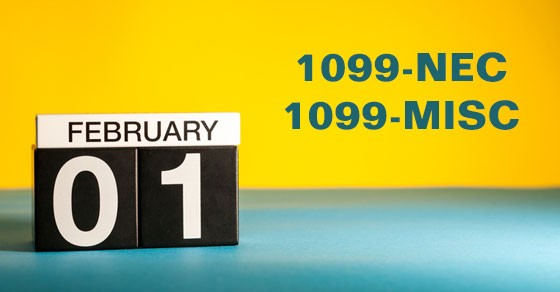 There’s a new IRS form for business taxpayers that pay or receive certain types of nonemployee compensation and it must be furnished to most recipients by February 1, 2021. After sending the forms to recipients, taxpayers must file the forms with the IRS by March 1 (March 31 if filing electronically). The requirement begins with forms for tax year 2020. Payers must complete Form 1099-NEC, “Nonemployee Compensation,” to report any payment of $600… Read More »The new Form 1099-NEC and the revised 1099-MISC are due to recipients soon 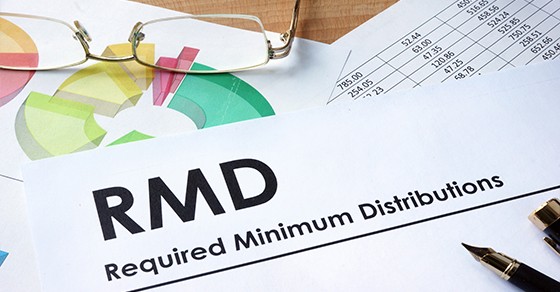 If you have a traditional IRA or tax-deferred retirement plan account, you probably know that you must take required minimum distributions (RMDs) when you reach a certain age — or you’ll be penalized. The CARES Act, which passed last March, allowed people to skip taking these withdrawals in 2020 but now that we’re in 2021, RMDs must be taken again. The basics Once you attain age 72 (or age 70½… Read More »Don’t forget to take required minimum distributions this year 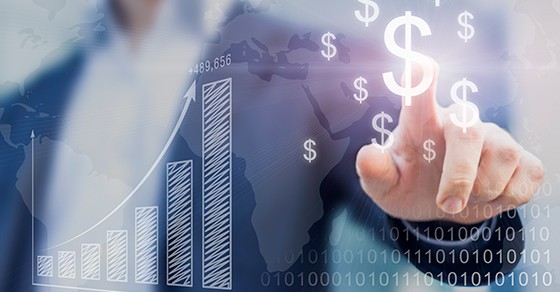 Getting more for your marketing dollars in 2021

A new year has arrived and, with it, a fresh 12 months of opportunities to communicate with customers and prospects. Like every year, 2021 brings distinctive marketing trends to the table. The COVID-19 pandemic and resulting economic challenges continue to drive the conversation in most industries. To get more for your marketing dollars, you’ll need to tailor your message to this environment. Continue to invest in digital There’s good reason… Read More »Getting more for your marketing dollars in 2021 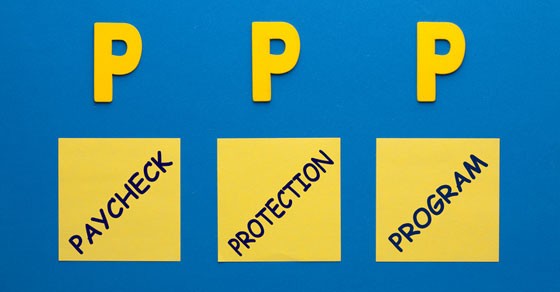 The Small Business Administration (SBA) announced that the Paycheck Protection Program (PPP) reopened the week of January 11. If you’re fortunate to get a PPP loan to help during the COVID-19 crisis (or you received one last year), you may wonder about the tax consequences. Background on the loans In March of 2020, the CARES Act became law. It authorized the SBA to make loans to qualified businesses under certain circumstances.… Read More »PPP loans have reopened: Let’s review the tax consequences 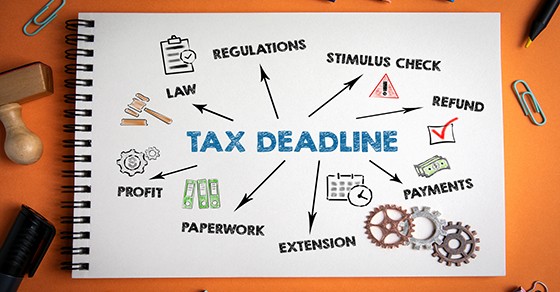 One reason to file your 2020 tax return early

The IRS announced it is opening the 2020 individual income tax return filing season on February 12. (This is later than in past years because of a new law that was enacted late in December.) Even if you typically don’t file until much closer to the April 15 deadline (or you file for an extension), consider filing earlier this year. Why? You can potentially protect yourself from tax identity theft… Read More »One reason to file your 2020 tax return early 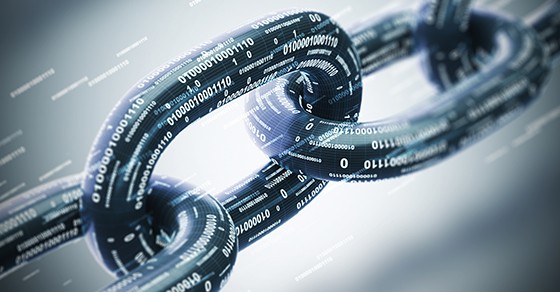 The term and concept known as “blockchain” is hardly new. This technology surfaced more than a decade ago. Bitcoin, the relatively well-known form of cryptocurrency, has gotten much more attention than blockchain itself, which is the platform on which Bitcoin is exchanged. One might be tempted to think that, having spent so many years in the shadows, blockchain has missed its opportunity to become widely accepted by businesses. Yet its… Read More »Blockchain beckons businesses … still 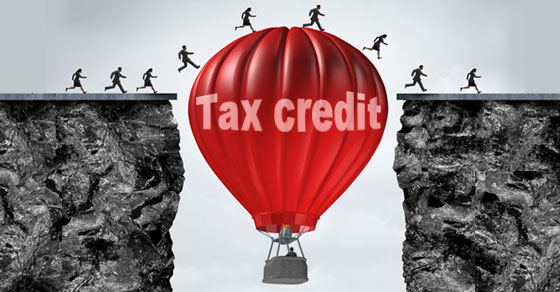 Can your business benefit from the enhanced Employee Retention Tax Credit?

COVID-19 has shut down many businesses, causing widespread furloughs and layoffs. Fortunately, employers that keep workers on their payrolls are eligible for a refundable Employee Retention Tax Credit (ERTC), which was extended and enhanced in the latest law. Background on the credit The CARES Act, enacted in March of 2020, created the ERTC. The credit: Equaled 50% of qualified employee wages paid by an eligible employer in an applicable 2020… Read More »Can your business benefit from the enhanced Employee Retention Tax Credit?